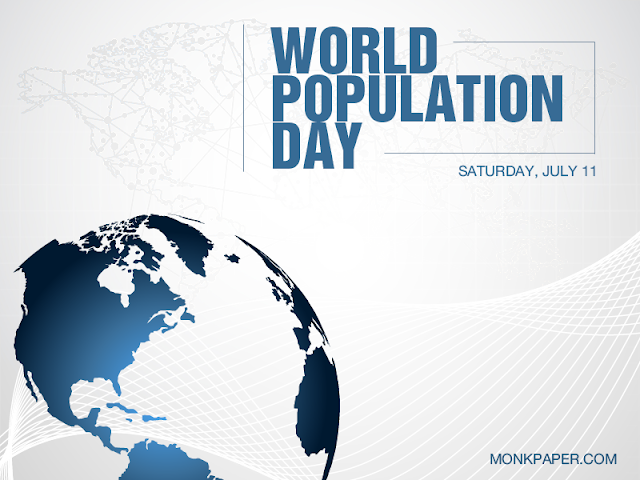 Every year on 11th July people from all across the globe celebrate World Population with high hopes to raise awareness against the global population issues. This event was first introduced in the year 1989 by the Governing Council of the United Nation. This occasion was inspired by the glorious event which took place on 11th July 1987 commonly known to us as Five Million day. It was the day when the world’s population approximately reached 5 million.

Though today we live in a world touched by modernization still there are many who are grappled by the likes of poverty. There are many who don’t have access to proper medical facilities regarding maternity health. Besides that many are still facing the problems of inequality and discrimination in various regions of the globe. An immediate action is therefore required to lift them from the pit of poverty. Every year UNFPA offices all around the world conduct various motivational programs in order to eliminate population issues. The year 2015 marks the 20th anniversary of the program Action on Youth. This year government bodies all across the world are likely to encourage youth participation in world population day. So, this year let’s move our steps forward towards making the world a better place to live.